Look for the treatment in case of asthma

It can be easily said that asthma is one among the long-term disease. This means that there will be need for constant attention as well the need for constant care for the person who is suffering from asthma. This will start with the individual who should first be aware of the symptoms that he or she shows during an asthma attack. This will help in curbing the disease at the initial stage itself and prevent an asthma attack before it has any kind of complication. This will help during the critical times of the individual. Keeping track of the symptoms is the first step in treatment for any kind of asthma related problems. 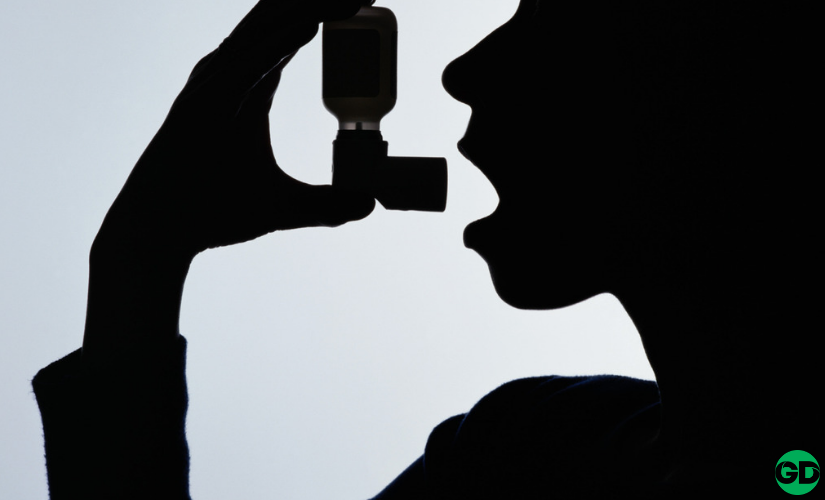 Start with noting down all kinds of symptoms for an asthma attack. In any case if you have shortness in breath or if there is any kind of disturbed sleep which is followed by an asthma attack then it should be noted down. If the individual feels any tightness in the chest and any whistling sounds while breathing, then it should all be noted down in a diary. This will help in recording and keeping track of the disease. Along with this, the individual can also record the performance of the lungs. The period where the lungs are performing well or the peak time can be noted down. Or one can go with the spirometry tests which can be done at the doctor’s place to understand the performance of the lungs. Based on the results the treatment and the medication can be altered.